Cancer is a complex and deadly disease which has baffled the medical and scientific community for decades. Cancer becomes considerably more dangerous and difficult to treat the further it progresses. Research indicates that early cancer detection is one of the strongest contributors to the survival of cancer patients. This has led to a great deal of focus on cancer detection, and many improvements are being made in cancer research that may pique the interests of cancer patients and other health-minded people.

The Complex Relationship Between Screening and Treatment

While early screening has led to a major increase in cancer survival, it has also led to unnecessary treatments. Many current cancer screenings can detect the presence of cancer but not its severity or the possibility that it could harm the person. Minor cancer is something that occurs in the body frequently, and the majority of cancers a person experiences over their lifetime are unnoticeable and harmless. Due to the harmful nature of many cancer treatments, undergoing rigorous chemotherapy or radiation to get rid of minor cancer probably does more harm than good.

Major improvements to cancer screenings aim to tell the difference between a cancer that does not pose a threat and one that does. This way a person must only undergo cancer treatment that is actually necessary and will benefit them. 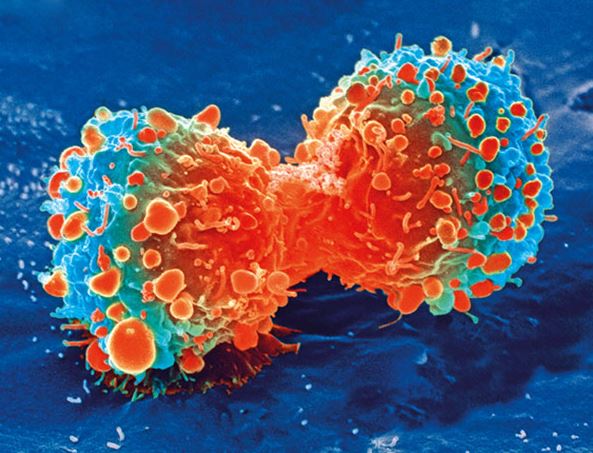 Detecting abnormal proteins is one of the most common forms of cancer diagnosis. Cancer cells do not behavior like normal cells, so they produce some abnormal proteins. Many cancer screenings rely on detecting these proteins. Since the proteins are often detectable more easily than the tumor itself, detecting them has remarkably reduced the possibility of a failure to diagnose cancer. 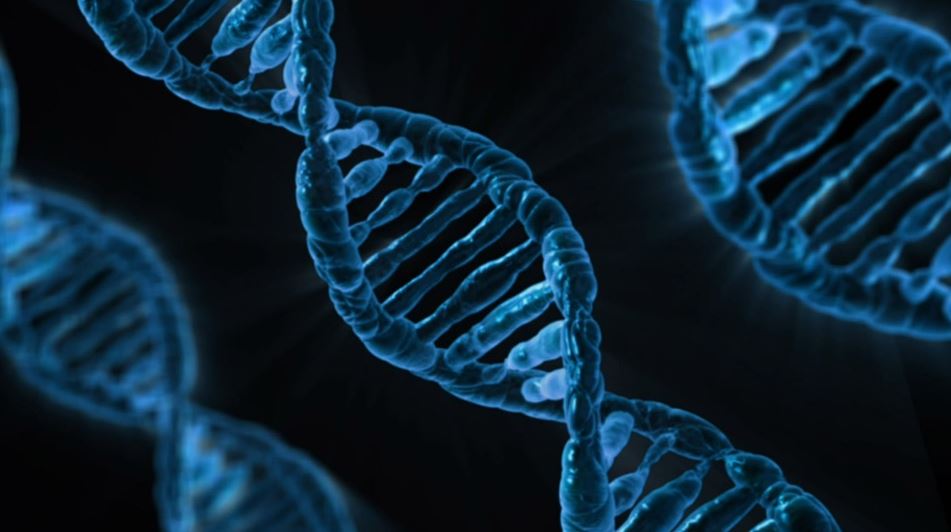 Not all cancers respond to treatment the same way. A cancer that is killed by one chemotherapy drug, for example, may be completely untouched by another. Doctors would often get around this issue by prescribing a cocktail of chemotherapy drugs or several different kinds of treatments in the hope that they would be more effective altogether.

Doctors have begun to identify genetic markers within cancer cells that make them susceptible to certain treatments. This allows a person to get the treatment that is specific for the kind of cancer they have. Targeted treatments are more effective and minimize the possibility of negative side-effects.

Cancer treatment has come a long way the last few decades. Cancer detection and diagnosis is one of the major areas of cancer treatment because it has more effect on success than just about anything else. When the cancer is detected early and the correct treatment is provided, a person afflicted with cancer has a survival rate near 100 percent. There is no doubt that the future of cancer treatment and diagnosis has never been brighter and will continue to improve.