Croatia boasts of a long and rich historical heritage that is represented today by the majestic monuments and sprawling museums that dot the country. Every city and island has a unique and interesting history and has managed to preserve the relics from the same in the face of time. The glorious architecture and breathtaking sculptures from the ancient times still add to the magnificence of the landscape while the local culture continues to celebrate the rustic traditions of the forefathers. Here are some of the most impressive historical sites of the region that offer a glimpse of the Croatia of the yesteryears and narrate its fascinating tales in an intriguing manner.

The Arena in Pula 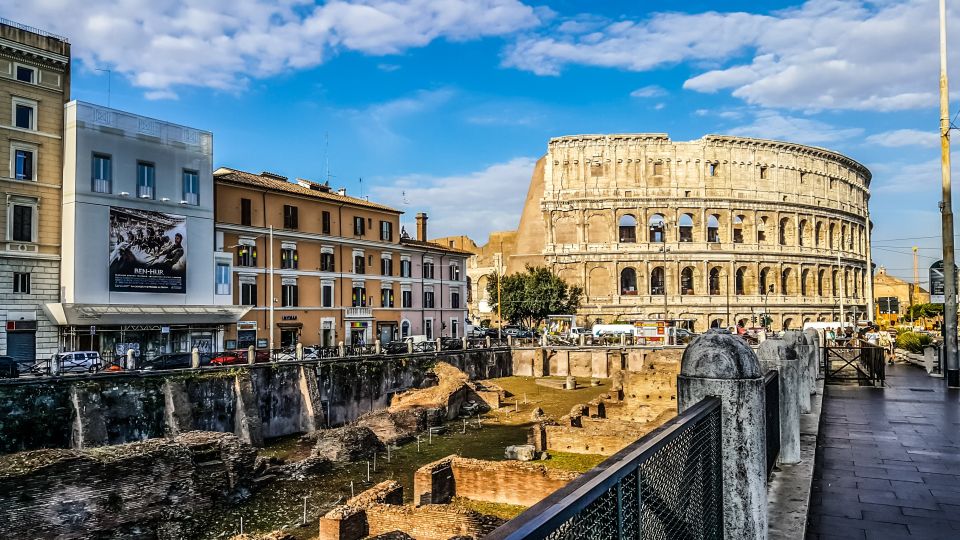 The city of Pula is famous for the sprawling Roman amphitheater that dates back to the 1st century and still stands in all its magnificence in the heart of the town. Commonly referred to as the Pula Arena, this iconic monument of the region is one of the most well-preserved historical monuments from its era and serves as a venue for concerts and musical performances in the present day. Entering this massive arena is a surreal experience that will transport you back in time to when this amphitheater witnessed several gladiatorial combats. 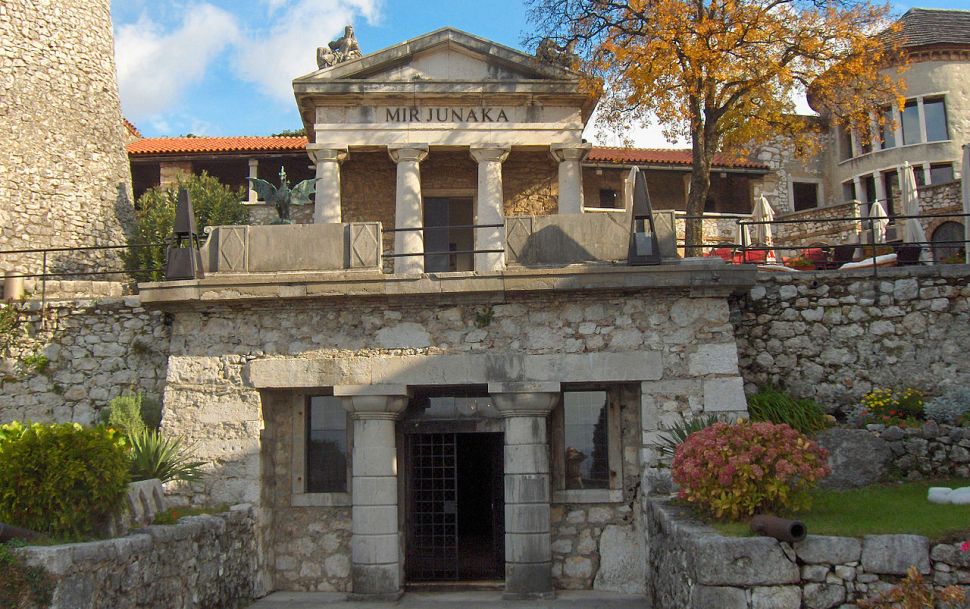 The Trsat Castle is an imposing structure that stands where once stood an Illyrian fortress. The monument holds the remains of the Croatian noble, Frankopan, in one of the churches and was renovated in the 19th century to add the mausoleum of the Military commander Nugent. The courtyard holds a restaurant and the building also contains beautiful towers and mysterious dungeons. This impressive castle stands on the steep slope of a hill near the town of Rijeka and acts as a majestic backdrop to the city.

The City Walls of Dubrovnik 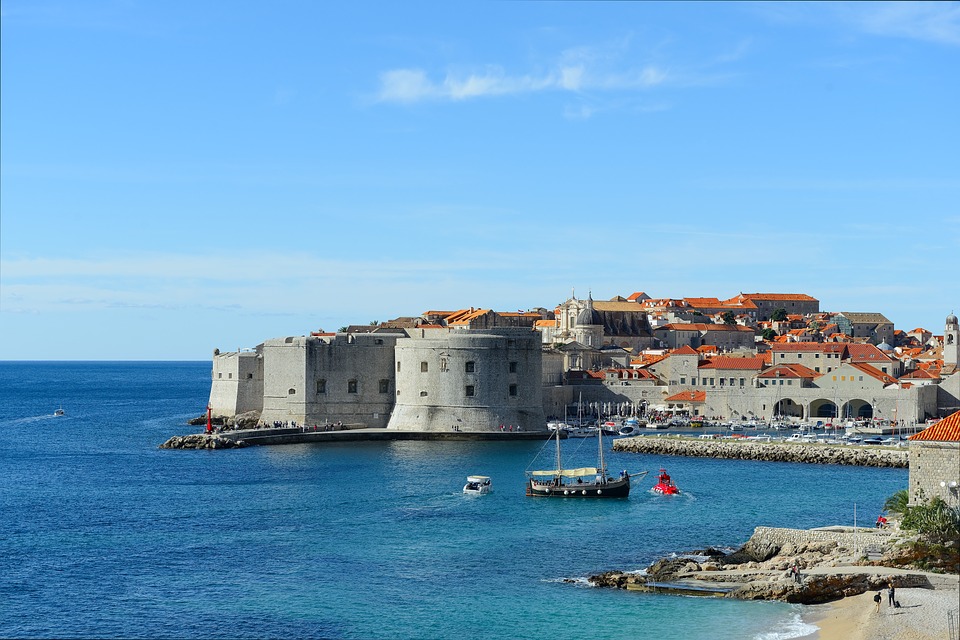 The city of Dubrovnik stands out from the rest due to the sturdy stone walls that surround the town. These mighty walls were constructed to protect the town from invaders during the medieval times and are the largest structure of their kind after the Great Wall of China. Hidden inside the maze of walls are towers and fortresses that have retained their formidable facades over the years and continue to add a majestic feel to the city. These imperial walls are so breathtaking to look at that Dubrovnik was chosen as a filming location for popular television drama Game of Thrones, to represent the heavily fortified fictional city of King’s Landing. 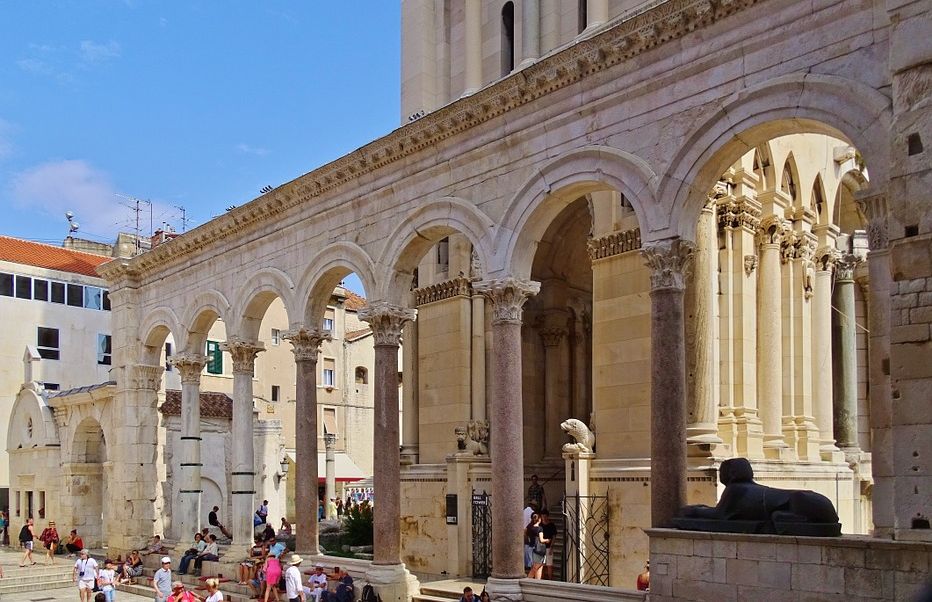 The Diocletian’s Palace is the throbbing heart of the city of Split, with a majority of the population of the old town area residing in the residential buildings inside the palace premises. This former royal residence also contains shops and restaurants for the tourists that stand against the backdrop of ancient architecture. The palace was constructed using the finest limestone from the island of Brac and marble from Italy and Greece and its beautiful exterior continues to glow in the sunshine by the harbor due to the sheer quality of stone that was chosen for the building by the medieval architects. The palace is located near the city core and it’s accessible via Split taxi services.

These spectacular monuments not only display the architectural splendor of ancient Croatia but are also fine examples of the cultural diversity of the region. Each of these historical sites tells the stories of the mighty civilizations that constructed, renovated, and embellished these fascinating buildings and a visit to all these spots is the best way to immerse in the authentic culture of Croatia.