Toronto is an urban cityscape that offers scenic views of the business district horizon. It is a city highly industrialized where many buildings stand to bag first prize in the architecture Olympics. Though a picturesque view of nature can rarely compare to the beauty of an industrial city of aesthetics, Toronto surely offers a made by man to be enjoyed by man. If in any case you find yourself lost in Toronto, looking for many sights, and sceneries, step into Toronto’s architectural gallery. In no particular order, here are the top 5 most beautiful skyscrapers that have been standing in Toronto’s urbanized soil. 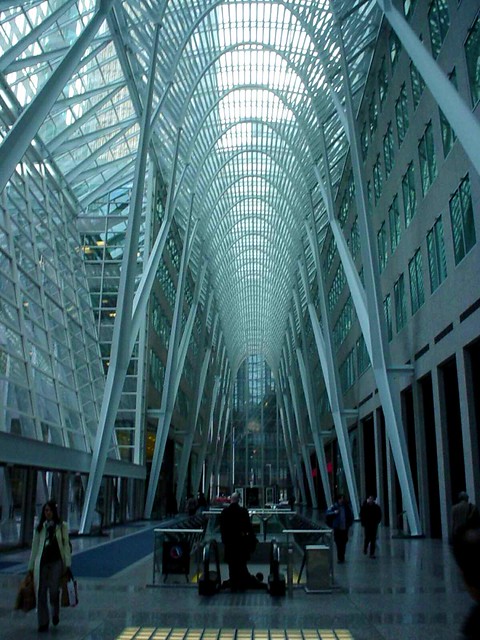 Often pertained to as the Crystal Cathedral of Commerce the Galleria is an atrium by Spanish Architect Santiago Calatrava. This building connects Bay Street with Sam Pollock Square. The Galleria is six stories high structured in eight freestanding supports on each side of the Galleria that branches out into shapes that evoke a parabolic forest canopy. The Galleria has a tree-lined avenue facade that build along the sides of the structure. The Galleria was a result of the international competition in order to satisfy the City’s art requirements. This frequently photographed space makes a heavy appearance as backdrops in pop culture references. The parabolic arched roof built by Calatrava was created as the assembly hall for Wohlen High School in Wohlen Aargau Switzerland was often compared to that of the Galleria. 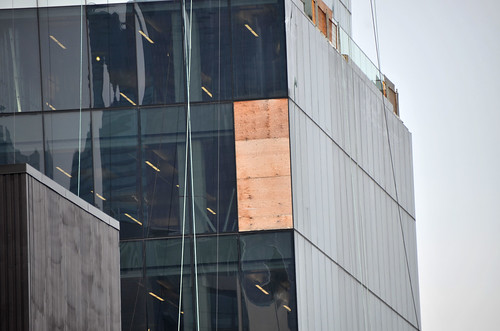 A 500,000 square foot building, Globe and Mail Centre occupies a block defined by the King Street East, Front Street East, Berkley, and Princess Streets. This 17-storey building has a sequential stacking of alternate sized underground floor plates all interlaid in terraces. This gives the structure a contemporary, and unique profile. 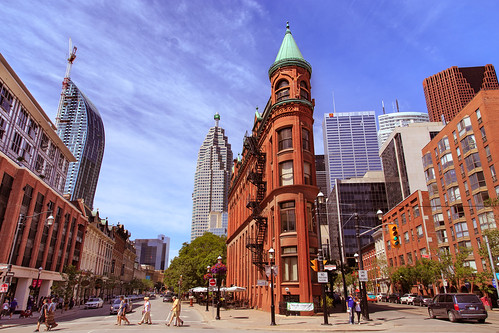 The red-brick building that stands in Ontario Canada is considered to be a historic landmark of Toronto. The building stands at 49 Wellington Street East with the Financial District staring onto the eastern edge of the building. This exquisite building was completed in 1892 where it became an example of a prominent flat iron building. This building is usually the focal point of the city’s iconic Vistas and heritage commercial blocks. This vista is the most iconic imagery of Toronto. 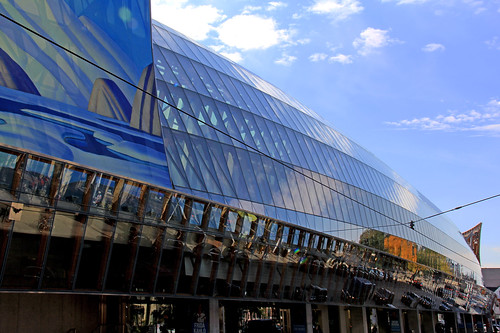 Housing the biggest art and heritage museums in Toronto, the AGO, as it is often called houses approximately 80,000 works of Art. This 45,000 square meter art gallery is the largest galleries of North America. AGO exhibits an art portfolio from the first century to the present time. AGO houses Canadian, European, and African art. This history museum also includes works of modern, and contemporary era to the Baroque, and Renaissance periods. The museum also houses photography, drawing, and sculpture collections from all around the globe. 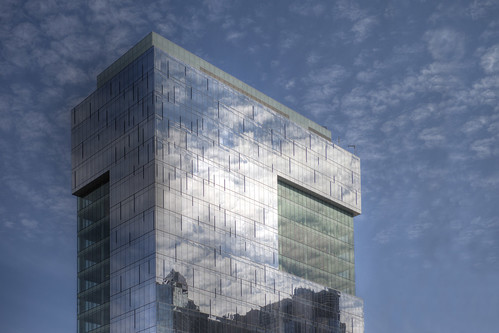 This building is a 62-fot high glace atrium architectural wonder. The facility is built for a non-profit corporation that was founded in 2000. The Centre is an architectural spectacle where publicly funded medical research happens. MaRS creates successful global businesses from Canada’s innovations on science and technology.

In case you need help in getting around the local attractions in Toronto, you may contact us. We offer supreme Toronto Car rental services for all.