Europe is a continent that displays the diverse faces of nature, from rugged cliffs and gushing waterfalls to lush green meadows and sandy beaches. The glorious landscape is also home to a large variety of plants and animals, many of which are indigenous to this region. The national parks of the continent preserve these priceless natural treasures from the perils of civilization and are kingdoms of dense vegetation and untamed wildlife. Here are some of the most amazing national parks of Europe that showcase the natural splendor of the region in the most breathtaking manner. 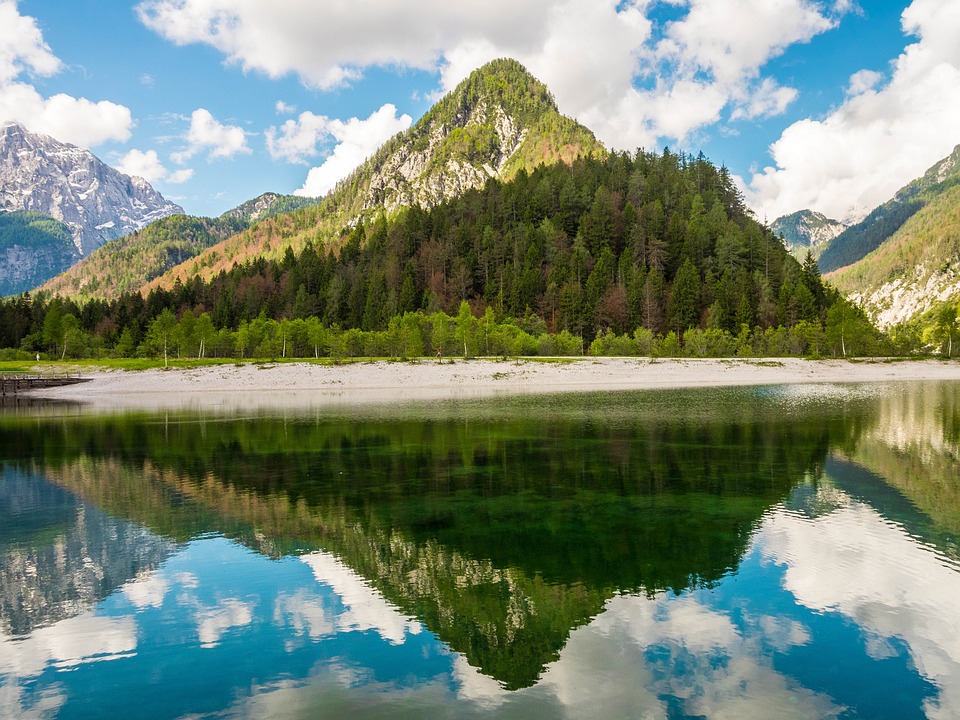 One of the largest nature reserves in Europe, the Triglav National Park is known for its mighty mountains, deep canyons and ravines, and verdant Alpine Meadows. At its heart lies the highest peak in the country, Mt. Triglav, which is surrounded by some of the rarest Slovenian flora and fauna. One of the primary attractions of this park is the massive Lake Bohinj, a crystal clear natural lake that is ideal for a dip in the summer months and transforms into an ice skating rink during winter. The Krn Lake and the Savica Waterfall are other popular sights while the hiking trails that run through the park are ideal for viewing all its spectacles from different angles. This is one national park that truly represents the beauty that lies in the wilderness. 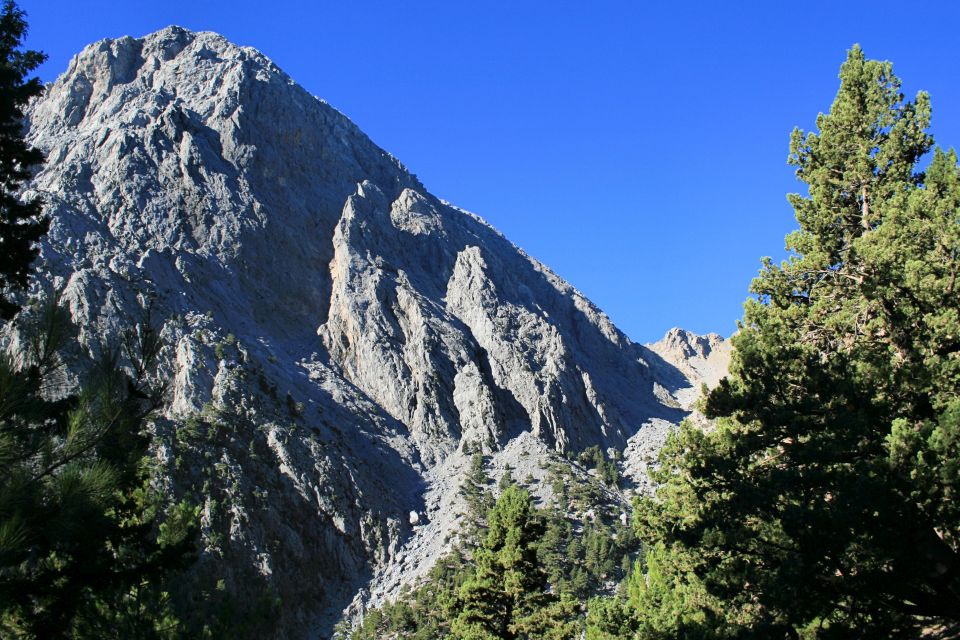 Although Greece is most popular for its white beaches and delectable cuisine, it also contains various geographical wonders. The Samaria Gorge National Park on the island of Crete is home to one such fascinating creation of nature, a gorge that extends from a height of 1200 meters at the interiors of the island to the shores of the Mediterranean Sea. Hiking this 16 km long canyon is one of the most popular activities for the adventure lovers who travel to Greece. You will be greeted by dense greenery on your way that will accompany you to the coastal village of Agia Roumeli where you can enjoy a picnic amidst the vegetation with a seaside view. The best time to visit is during April and May when brightly hued wildflowers decorate the trail. 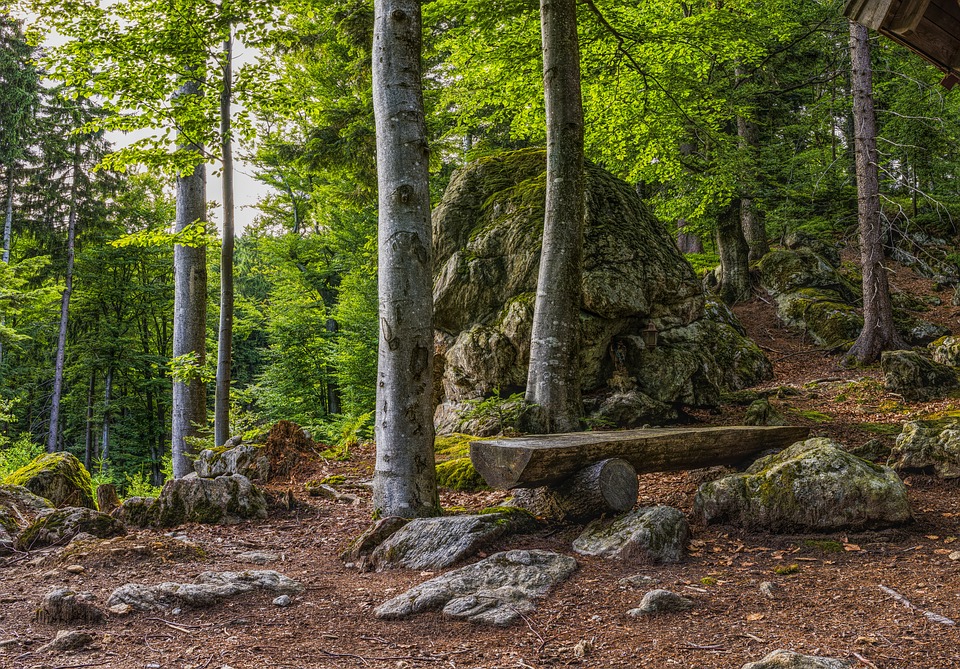 The Bavarian Forest National Park is a vast forest that along with its neighbor, the Bohemian Forest National Park, forms the largest contiguous stretch of forests in Central Europe. This park offers walking trails, cycling routes, as well as cross-country ski trails for enjoying its raw beauty in different seasons. A large majority of the terrain is covered in beech, fir, and spruce trees while gurgling mountain streams and Lake Rachelsee, the only glacial lake of the region, are other attractions worth admiring. The forest is home to a variety of owls as well as otters, and ravens and woodpeckers can also be spotted. During the colder months, the park transforms into a winter wonderland and serves as a venue for thrilling winter sports amidst the pristine white snow. 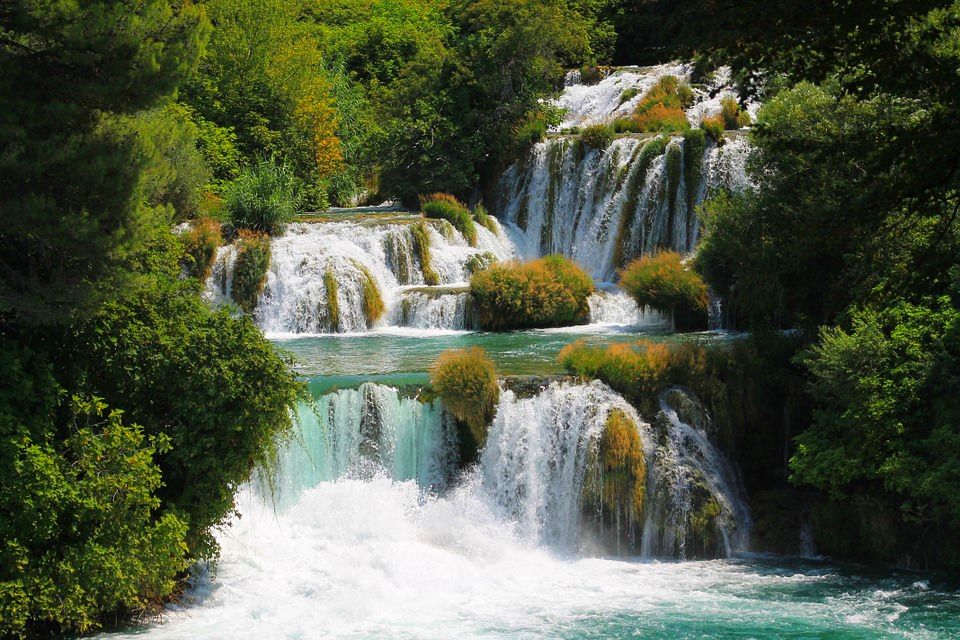 The Krka National Park in Croatia seems like an infinite carpet of greenery, interrupted only by the frothy cascades of Roski Slap and Skradinski Buk that pour into majestic pools of water. The tranquil Krka River flows through this park, adding to the elegance of the scenery with its turquoise blue water. In the middle of the river is the Visovac Island that holds a Franciscan Monastery from the 15th-century which now serves as a museum. A boat ride is the best way to enjoy the various fascinating sights and sounds of the park and you can even plunge into the water where the river is not too deep. When spending your vacation in Croatia here, one must also visit the Krka Monastery on the premises that exhibit some amazing Romanesque architecture combined with almost surreal dreamlike ambiance.

These glorious national parks of Europe have protected some of the most precious gems of nature from being tarnished by urbanization. These parks are the best places to visit if you crave for a close encounter with untamed nature at its best. Visiting these destinations will heighten your appreciation for nature and will allow you to unwind in a peaceful and green environment.